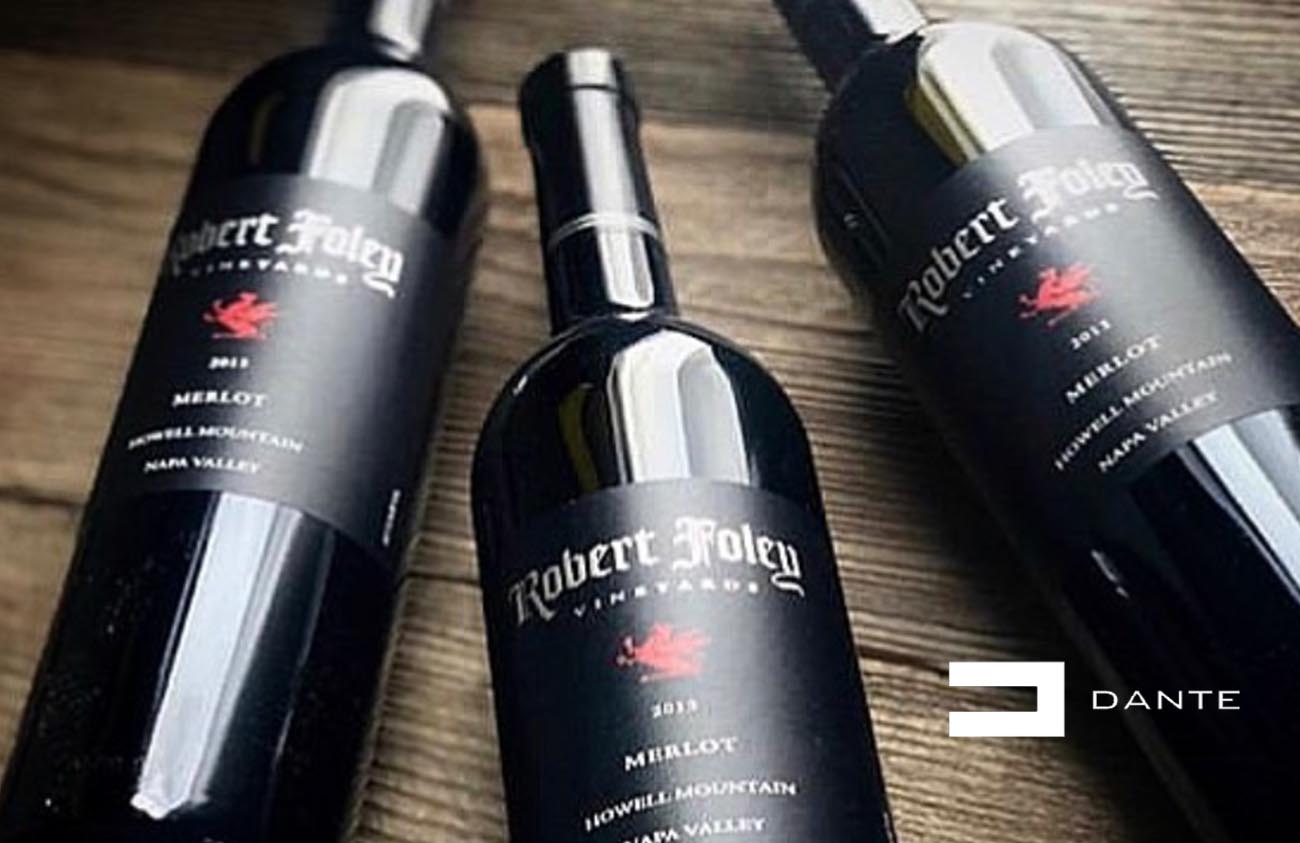 Robert (Bob) Foley began his wine making career in the Napa Valley in 1977, working at a number of highly regarded wineries including the famous Pride Mountain Vineyards, where he spent 15 years as founding winemaker. During this period he also created the highly acclaimed Switchback Ridge, Hourglass, Paloma, School House, and Engel Family wines. He now focuses on Robert Foley Vineyards and Switchback Ridge wines, but also creates some of the offerings from Dos Lagos Vineyards, Engel Family, and Padis Vineyards in the Napa Valley. Bob’s reputation for producing very expressive wines that finish gracefully continues to develop at his winery facility on Napa County’s Howell Mountain, where more than 1,500 barrels are housed in an extensive cave system (completed in 2008) for the production of Robert Foley wines.
You can also find him jammin’ with The Robert Foley Band when he’s not in the cellar or scuba diving. 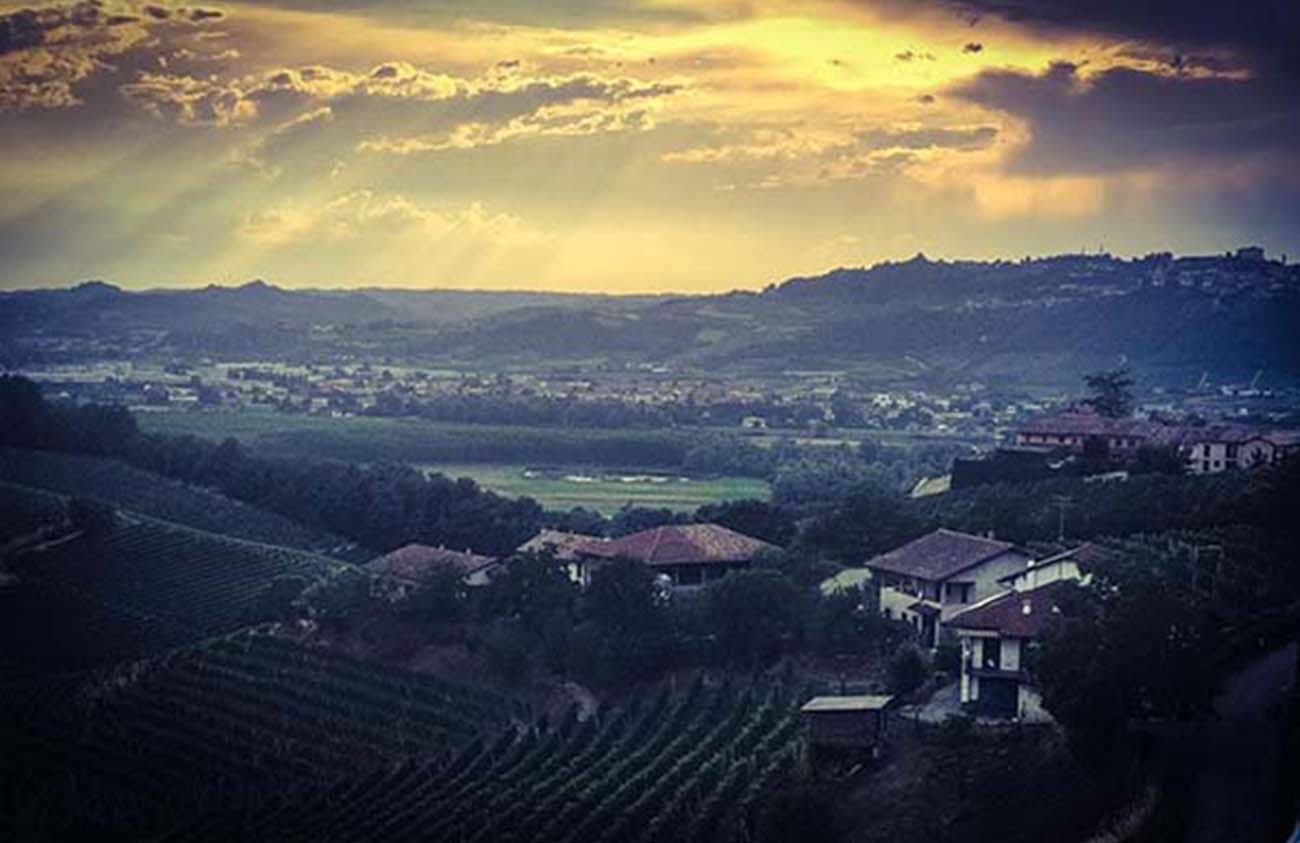 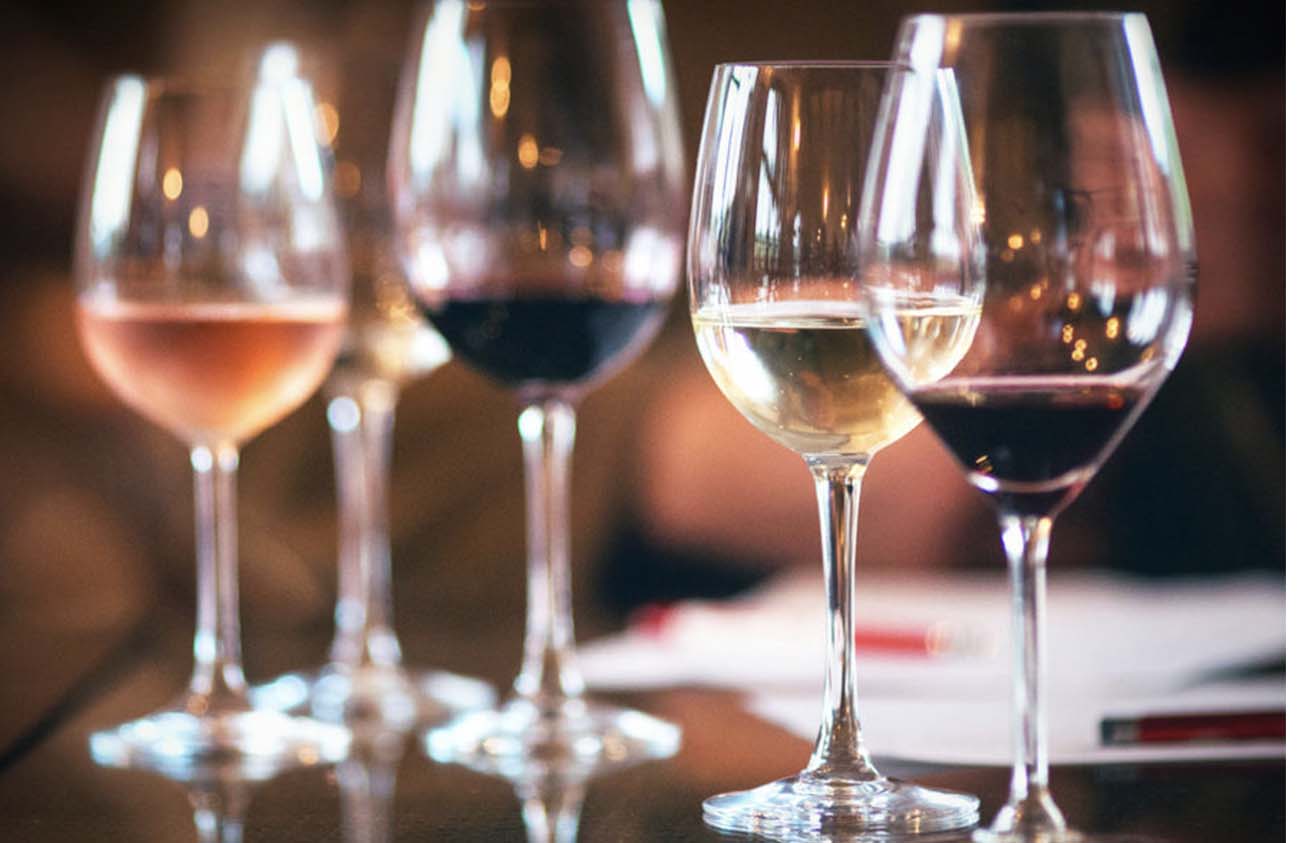 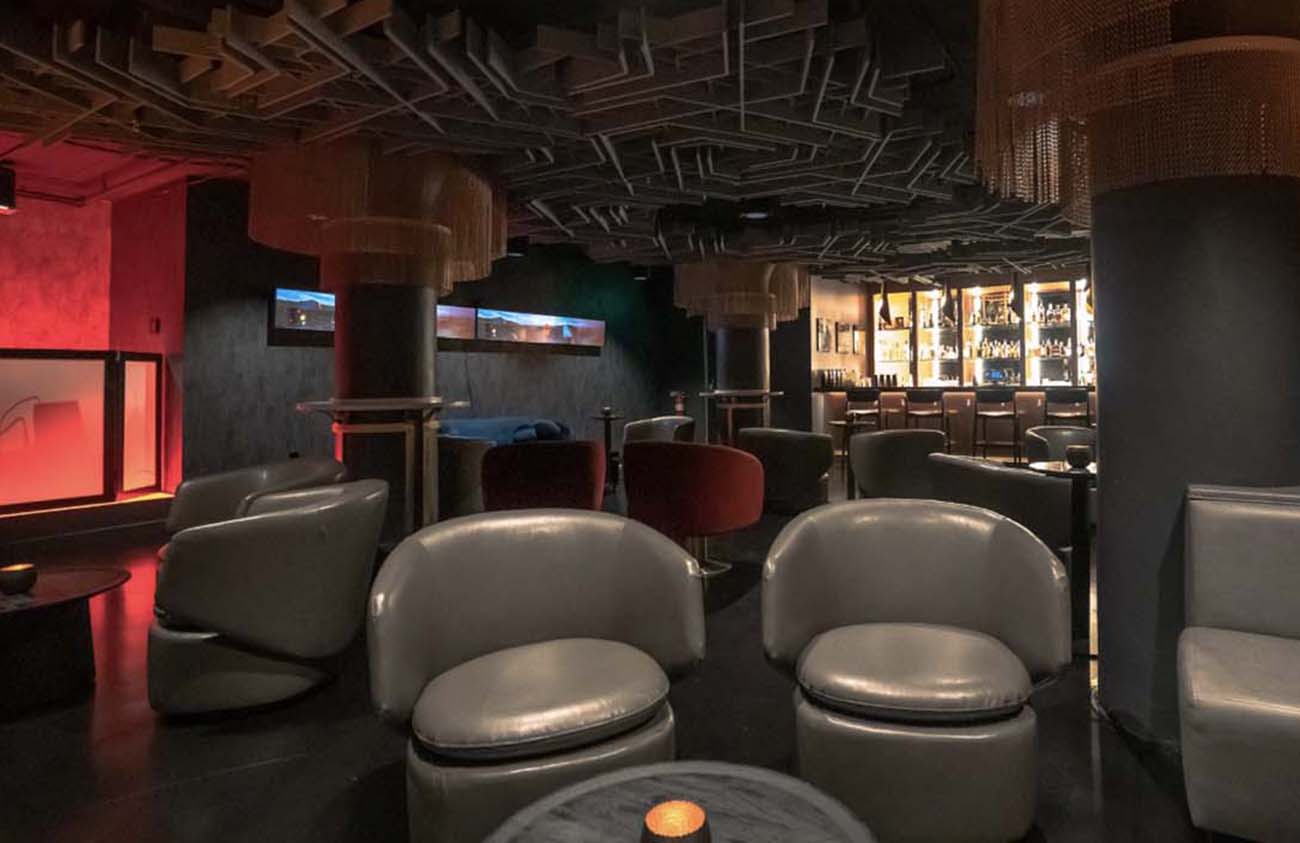